In the early hours of Saturday, December 19, one day before their new terms of service took effect, Instagram shut down a page associated with CrimethInc. with no explanation or justification. The account had never been suspended before, nor received so much as a warning. Well over 40,000 people were following it. The issue was not a violation of the terms of service—rather, this is a political measure to suppress the voices of dissidents, expanding Facebook’s August 2020 decision to ban an array of pages associated with anarchist journalists and publishers.

This comes at the same time that Instagram is suppressing the voices of sex workers and their supporters, among other groups. These are not isolated incidents, but steps in a systematic crackdown intended to exclude millions of voices from public discourse in order to render the communities that these platforms serve more vulnerable to other forms of repression.

Meanwhile, Facebook continues to offer a platform to far-right conspiracy theories, militia groups, and fascist organizing. In one of the most glaring examples of this, last August’s militia mobilization in Kenosha, Wisconsin—in which far-right paramilitary Kyle Rittenhouse murdered two people and shot a third—was organized over Facebook a few weeks after the company took down the pages of dozens of anti-fascist journalists who would otherwise have reported on it.

As we wrote in August:

Facebook’s decision to ban pages associated with anarchism is a strategic step in a much bigger unfolding conflict. It is analogous to a military knocking out a village’s lines of communication before carrying out a bombing. […] Anarchists are only one out of many groups on the list of targets; many immigrants, Black people and other people of color, Muslims, trans and queer people, and others are experiencing far worse forms of oppression. But this precedent, like all the previous precedents, will only embolden government agencies and fascist groups to carry out more attacks, not all of which will occur online.

Thousands of public figures including Noam Chomsky, David Graeber, Cory Doctorow, and Chelsea Manning came together to publish an open letter protesting the banning of anarchist journalists from Facebook and rejecting the company’s false equivalence between right-wing groups that organize violent attacks and anti-fascist groups that report on them. Yet controlling the largest monopoly in the history of interpersonal communication, Facebook has little incentive to be accountable to public opinion. It is especially telling that they are continuing this crackdown as we enter the Biden era, when they have no need to curry favor with the outgoing Trump administration.

Profit-driven social media corporations have never had the best interests of the public at heart. With the exception of Twitter, where we have contacts among the original programmers, we shunned corporate social media platforms for the first two decades of our publishing. Four years ago, in recognition that a new generation was becoming politicized via social media and not wishing to cede the terrain entirely to authoritarians, CrimethInc. accounts appeared on Facebook, Instagram, and elsewhere. Today, we are rapidly entering a world in which doing without Facebook and Instagram will not be a question of boycotting, but rather the consequence of a widespread crackdown.

If nothing else, this means that our efforts to establish other venues of communication will be relevant to many others as well. It’s high time to foster our own resilient communication channels so that relying on corporate platforms will not be our Achilles heel.

While we ourselves no longer use these platforms, we endorse this Facebook page and this Instagram page as sources providing updates similar to what we used to offer. If you are still able to maintain Facebook and Instagram accounts and you choose to do so, please follow these.

There is a brand-new Telegram channel to announce CrimethInc. projects and provide a forum to discuss them.

At the turn of the century, CrimethInc. cells established and curated some of the early online spaces for horizontal discussion and coordination, such as the now long defunct forums crimethinc.net and crimethinc.info. As emerging 21st-century megacorporations integrated communications networks into Internet 2.0, designing them to promote competitive individualism, we focused our attention on offline collective collaborations. Today, we are excited to participate in a new experiment in anonymous online discussion, without the pressure to curate a personal brand that other contemporary platforms promote.

There is a CrimethInc. account on the decentralized open-source platform Mastodon instance todon.eu, a server run by and for anti-authoritarians. Comrades have recently started another Mastodon “instance” called Kolektiva Social specifically for anarchist groups, projects, and individuals. The different decentralized instances on Mastodon all interact with each other, so there is no problem in signing up on todon.eu and following projects on Kolektiva Social.

To receive notifications when we publish new articles, sign up for Signalboost. Signalboost uses the encrypted messaging app Signal to broadcast encrypted messages to subscribers while preserving their anonymity. To subscribe to the CrimethInc. Signalboost channel, all you need to do is download Signal on your phone and send a text message that says “HELLO” to 1-256-448-8772. Unfortunately, Signalboost channels are limited to 500 subscribers, until the collective behind it can afford to expand—but we’ll cross that bridge when we come to it.

You can also go “old” school and subscribe to our RSS feed, which will automatically send you our new articles as they appear. All you need is an RSS client, such as NetNewsWire on macOS / iOS.

The people behind Wikipedia have formed another alternative to corporate-owned social media. Our account is at https://wt.social/u/crimethinc-ex-workers.

We still passionately believe in print media. Books and zines enable the reader to step out of the relentless flow of information to digest an idea or narrative; once a print project enters circulation, no corporation or government can easily suppress it. We aim to start a new initiative providing zines to those who are not able to print them themselves from our online library. If you can help supply us with print materials for this purpose, please contact us. Thank you!

The networks offered by Facebook aren’t new; what’s new is that they seem external to us. We’ve always had social networks, but no one could use them to sell advertisements—nor were they so easy to map. Now they reappear as something we have to consult. People corresponded with old friends, taught themselves skills, and heard about public events long before email, Google, and Twitter. Of course, these technologies are extremely helpful in a world in which few of us are close with our neighbors or spend more than a few years in any location. The forms assumed by technology and daily life influence each other, making it increasingly unthinkable to uncouple them.

…This isn’t a criticism of technology per se. The point is that it’s not neutral: technology is always shaped by the structures of the society in which it is developed and applied. Most of the technologies familiar to us were shaped by the imperatives of profit and rule, but a society based on other values would surely produce other technologies. As digital technology becomes increasingly enmeshed in the fabric of our society, the important question is not whether to use it, but how to undermine the structures that produced it.

-The Internet as New Enclosure: Digitized Capitalism, the Attention Economy, and the Surveillance State 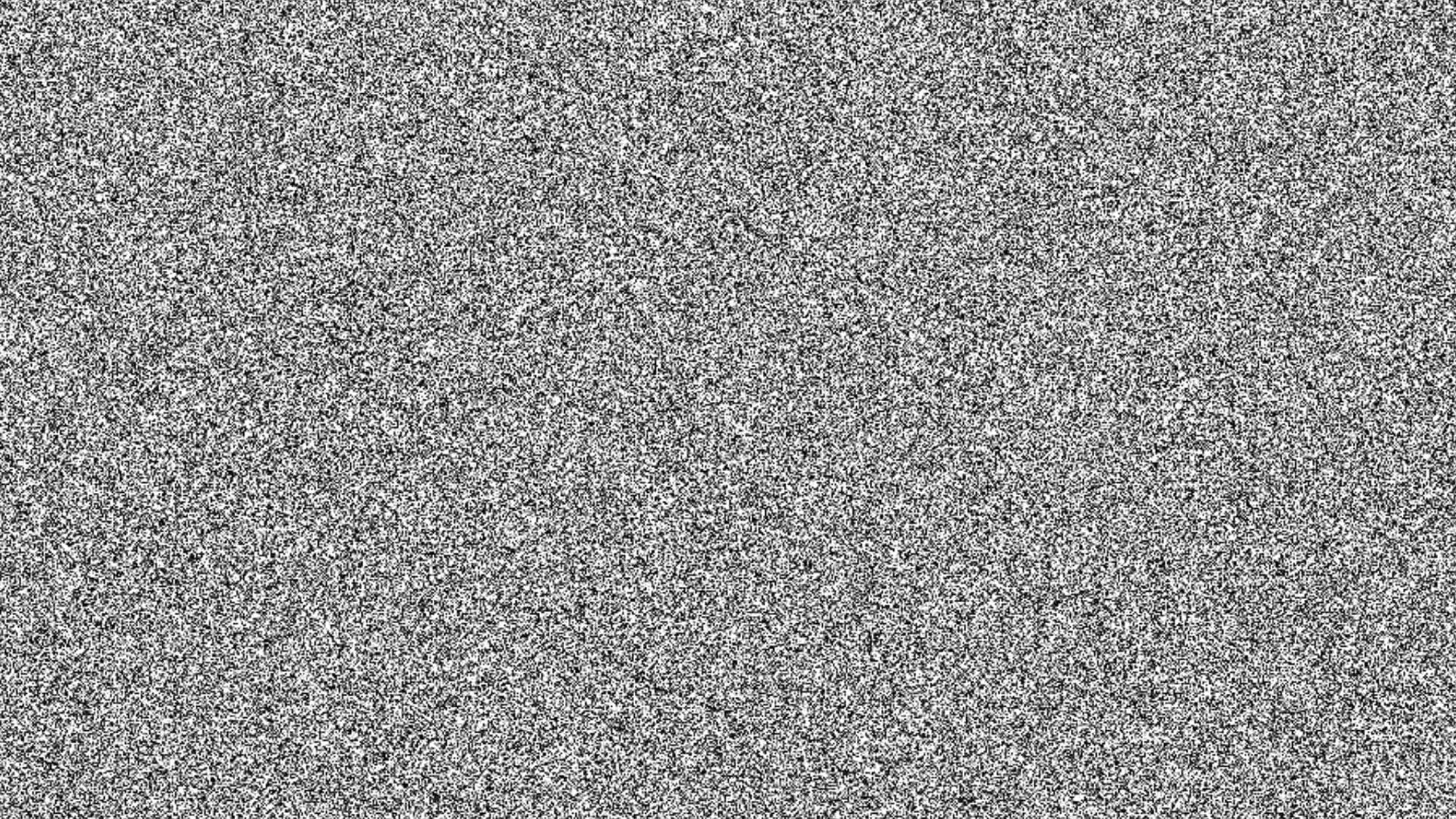 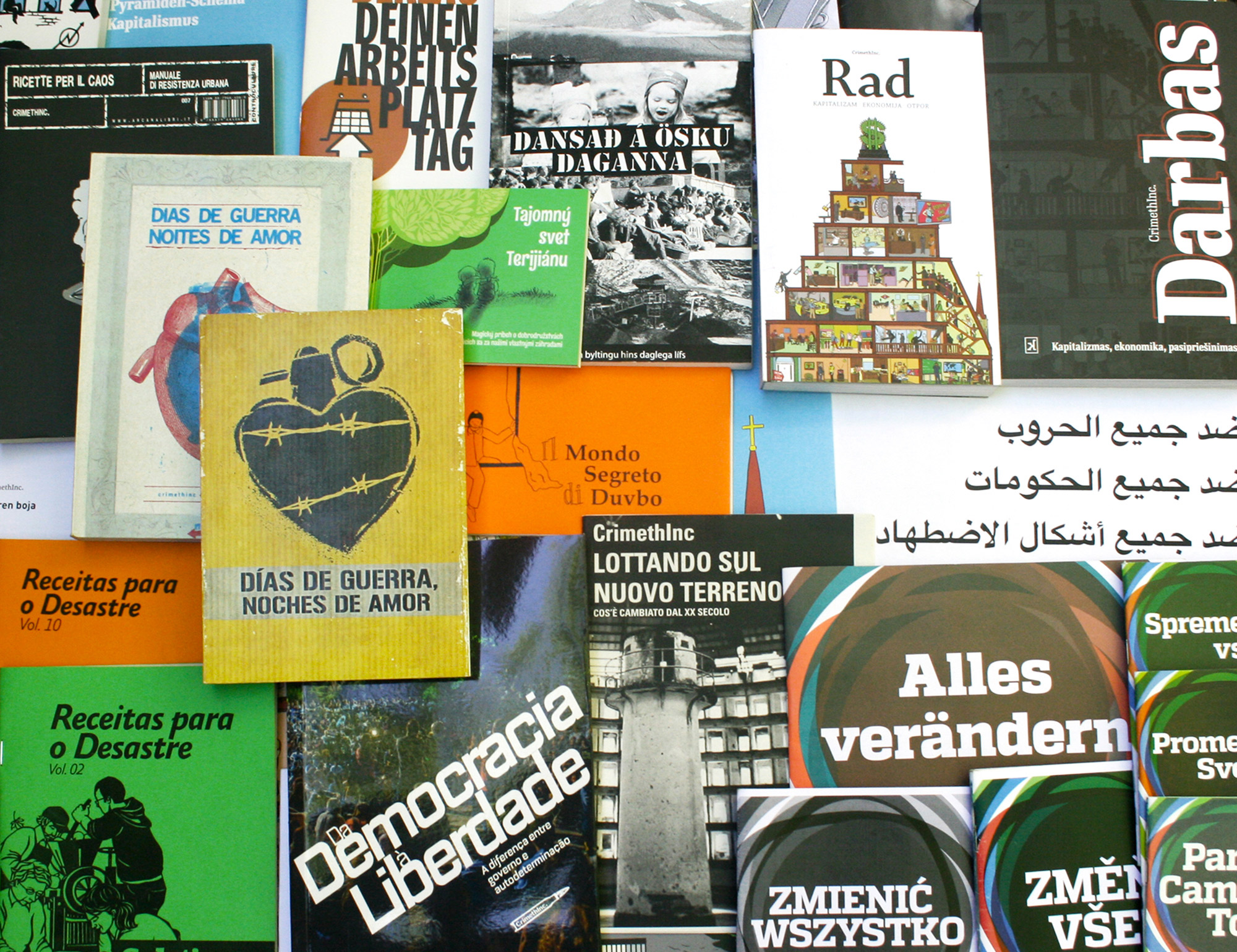