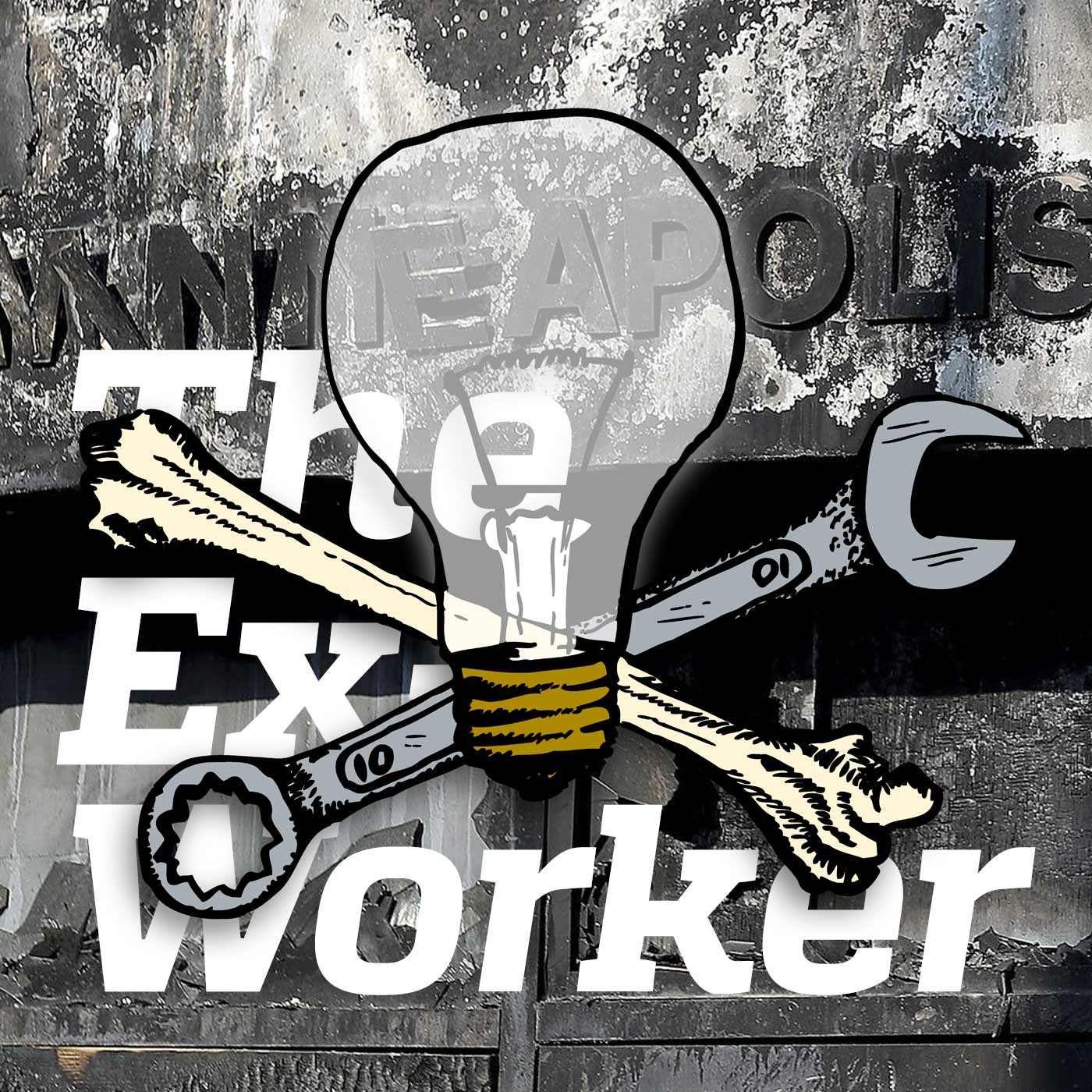 Rate us on iTunes and let us know what you think, or send us an email to podcast@crimethinc.com.

Listen to the Episode — 81 min

The killing of George Floyd by Minneapolis police has sparked a nationwide rebellion against the police and global solidarity efforts. One of the most striking developments is the announcement on Sunday, June 7 by a majority of Minneapolis City Council members that they intend to dismantle the city’s police department. In Episode 77 of the Ex-Worker—the first in a series covering the Minneapolis uprising and its national and global implications—we return to the question of abolishing the police. The episode kicks off with our reflections from these unprecedented first two weeks of rebellion, then shares an essay exploring the question we’re all asking: What Will it Take to Stop the Police From Killing? Next, we share an anonymous report on the siege of the Third Precinct in Minneapolis, analyzing how a diverse “compositional” crowd was able to defeat the police. An anarchist from Minneapolis who attended the rally where the City Council declared their intention to end the police department shares their take on the background and context leading to the announcement and how abolitionist organizers, rioters, artists, and others joined forces to make abolition imaginable. We conclude with our thoughts about how the struggle against police might unfold beyond Minneapolis in the months to come. Stay tuned for more episodes soon on the Minneapolis uprising, June 11th, and prisoner struggles, international solidarity with the rebellions, and more! {June 10, 2020}