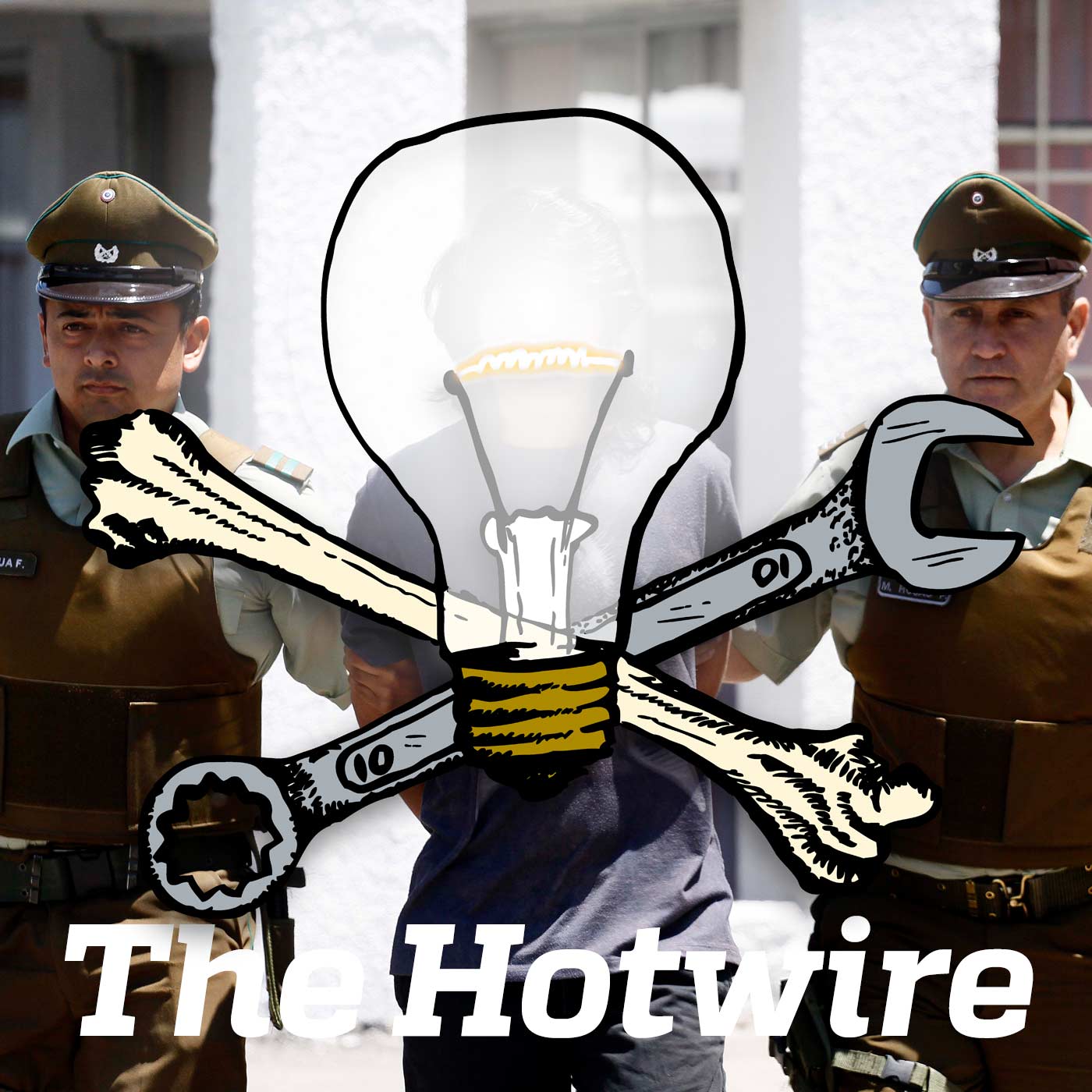 Rate us on iTunes and let us know what you think, or send us an email to podcast@crimethinc.com.

Listen to the Episode — 36 min

We kick off the episode with a discussion about anarchism and voting. After a roundup of resistance to capitalism and the state, our feature this episode is about Trump’s deployment of thousands of troops to “defend the border” and how it is in most people’s interest to push back on this latest precedent of using the military against civilian populations. We remember recently deceased anarchists Zhlobitsky Mikhail Vasilyevich and Kevin Garrido. There are calls for mobilizations on the border in the coming weeks, updates from the Vaughn 17 trial, and announcements of anti-fascist actions for the 80th anniversary of Kristallnacht. Send us news, events, or ideas on how our show can better serve anarchist activity in your town by emailing us at podcast@crimethinc.com.